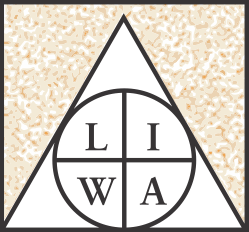 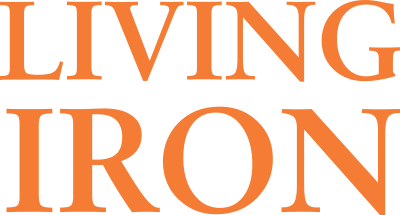 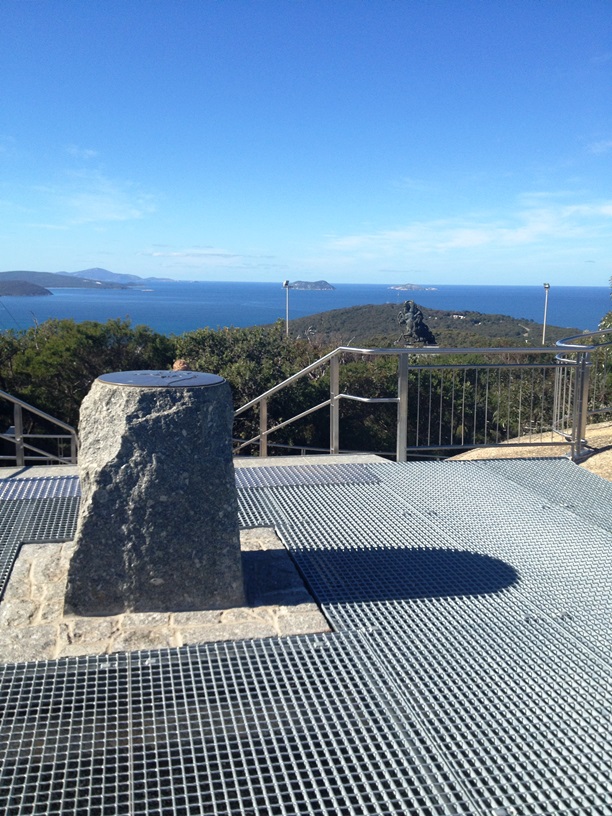 Padre White is a revered character in Albany’s history. From 1916 to 1918, he served as an army chaplain with the 44th Battalion and, upon his return to Australia, delivered sermons in remembrance of locals who died in the First World War.

In 1932, at dawn on the 25 April, he led parishioners from St John’s Church to the summit of Mount Clarence, the very site where so many gathered to watch the convoys depart in 1914. He also arranged a wreath to be cast into the sea to coincide with the ceremony.

Today the Padre White Lookout is the region’s most visited lookout and serves as an enduring place of reflection: a lasting monument to Ernest White and Australia’s first dawn service. 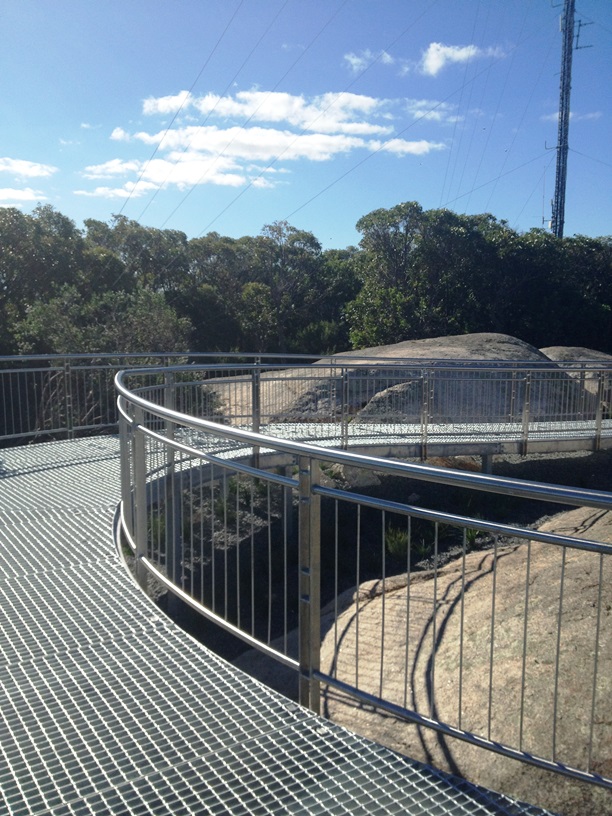 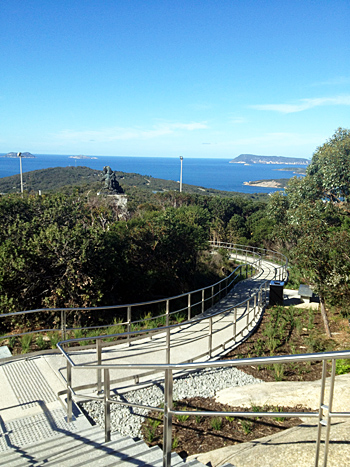 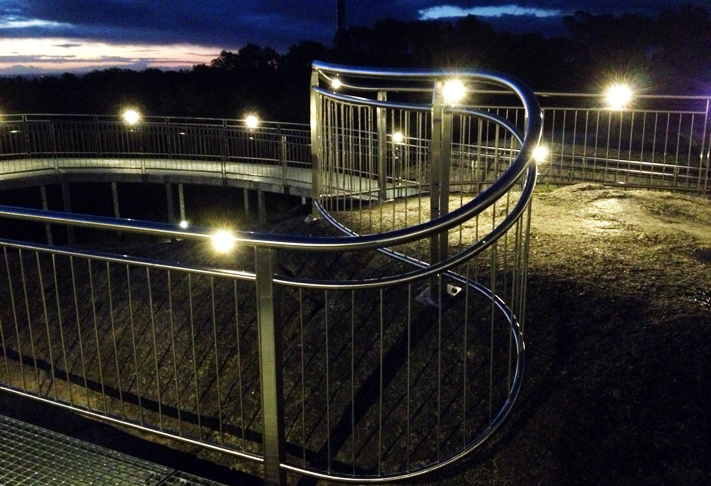 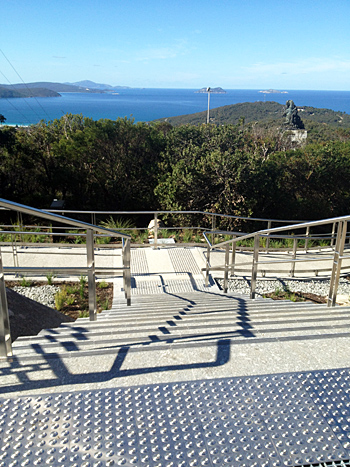 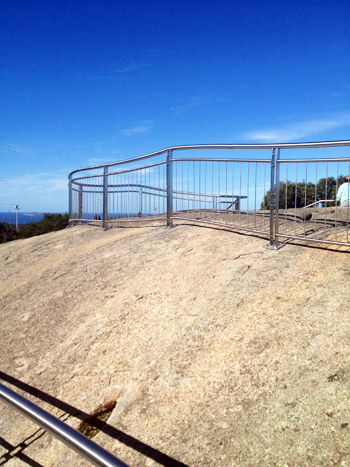